Cool Neighborhoods in Seattle to Settle In

Much like Philadelphia, the Emerald City has been nicknamed the city of neighborhoods, and for a good reason. It is home to a high number of separate communities, each with its own charm and character. If you're searching for cool neighborhoods in Seattle in hopes of making one of them your new home, you've come to the right place. Here are the top five coolest areas in the metropolis. 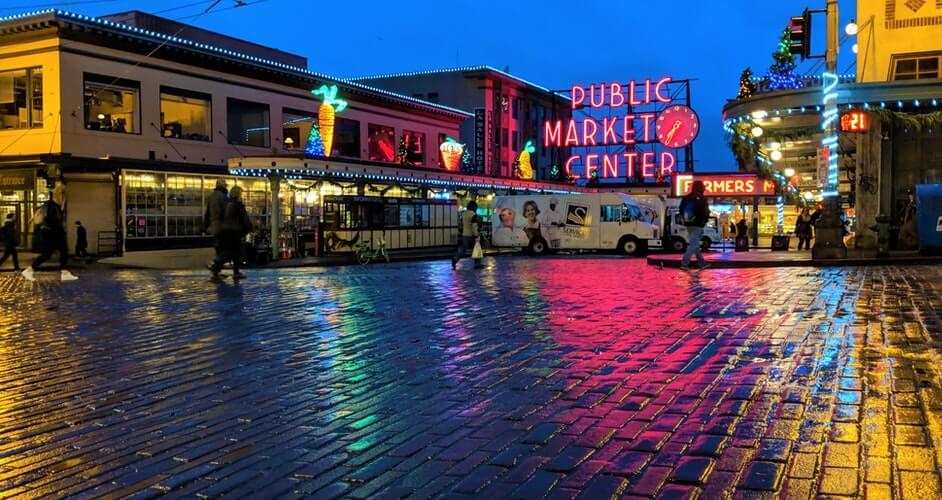 Ballard - One of the Safest Areas

If you ask locals What are the safest neighborhoods in Seattle, chances are you'll hear the word Ballard a lot. What started off as a settlement of Scandinavian seafarers has grown into one of the favorites corners of the city among locals and tourists alike. If you're looking for things to do in each Seattle neighborhood, you'll find no shortage of activities here. The National Nordic Museum hosts annual and one-time events, as well as lectures, literature, and movie nights. The Carl S. English Jr. Botanical Garden is also located here, as is the year-round Farmers Market.

Ballard is One of the Best-Connected Neighborhoods in the City

Do you need a car in Seattle? Not if you decide to live in Ballard. It is one of the best-connected corners of the city, with numerous public transit lines that can take you pretty much anywhere. The city's Department of Transportation makes sure of that. 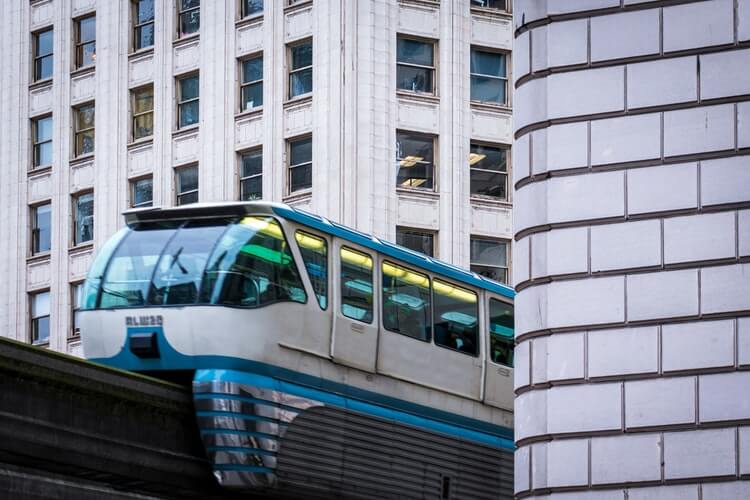 If you're wondering What is the best place to live in Seattle, we suggest you check out this neighborhood. Capitol Hill is not only on the top of the list of the best neighborhoods in Seattle for families, but it is also very safe, full of things to do for people of all ages, and LGBTQ-friendly. If you decide to organize a Seattle staycation once you're done with the move, you'll likely spend a good chunk of it here.

Ideas for Things to Do in Capitol Hill

From Bruce Lee's gravesite in Volunteer Park to the Jimmi Hendrix Statue, you'll never run out of things to do if you decide to stay here. If you look hard enough, you might even find the best burger in Seattle in one of the many restaurants in the area. You'll also have easy access to Washington Park Arboretum and Lake Washington. 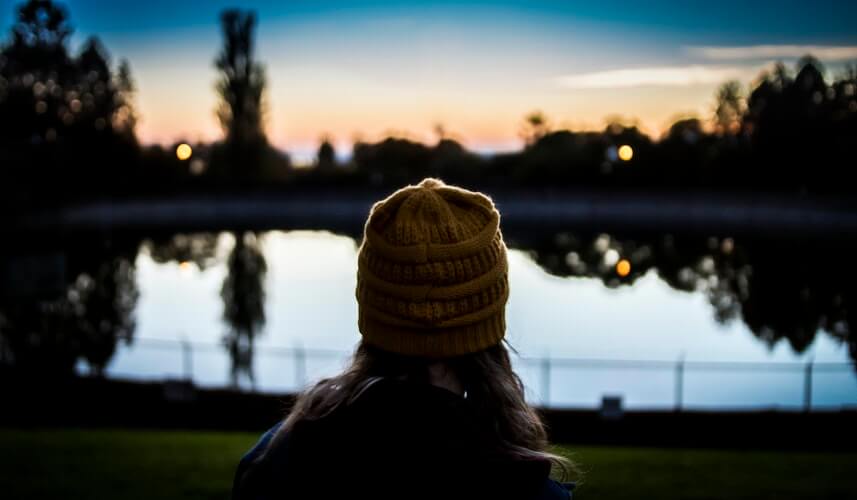 As the name suggests, this place is the center of the Asian community in the metropolis. One of the biggest events happening in the neighborhood is the annual Lunar New Year Festival, along with the summer Dragon Fest. There is also the seasonal Night Market. The District is located just south of Downtown and is also well-connected by public transportation, so even if you decide to stay somewhere else, you'll have easy access to the neighborhood. In other words, living in Downtown Seattle means being just around the corner from Chinatown.

Fremont - The Center of Counterculture

Fremont is one of those places that make you feel like you are in a completely different country. In fact, the locals sometimes call it the People's Republic of Fremont. It is highly artistic, countercultural, and slightly controversial. It is also the location of some of the best dog-friendly restaurants in Seattle, where you and your pooch can eat and drink to your heart's content.

The Troll is the unofficial symbol of Fremont. It is an 18-foot tall statue made of steel and concrete of a troll crushing a Volkswagen Beetle with California license plates. For an extra realistic touch, the Troll is located under a bridge, just like in traditional Scandinavian fairytales. And the address? Troll Avenue. Check out the video below to see the Fremont Troll up close.

If your definition of cool is a laid-back atmosphere with slow-paced days, rather than countless activities and content overload, West Seattle is the place for you. Its beach-town atmosphere will make you forget all about the hustle and bustle of the metropolis. There are some great unique stores, good breweries, artsy restaurants, and a sandy beach - pretty much everything you'd need to relax and enjoy life to the fullest.

The Neighborhoods of West Seattle

This part of the metropolis is home to some great communities:

●     High Point is home to the highest elevation point in the city,

●     Redevelopment is a sustainable housing area for low-income families,

●     Alki is a beach-front community with lots of outdoor activities,

●      The Junction is the commercial district in the area. 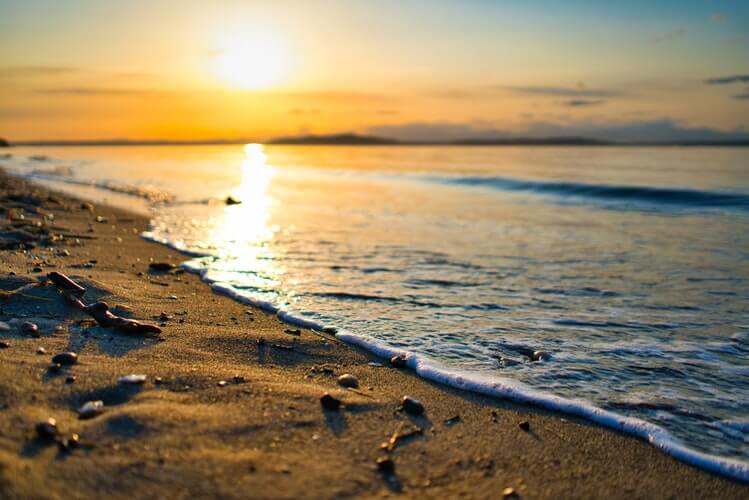 What Are the Bad Areas of Seattle, Washington

As you can see, there are some great places in Emerald City, but here's the thing… There are also places you should probably avoid. These include:

●     Sand Point, on the shores of Lake Washington. 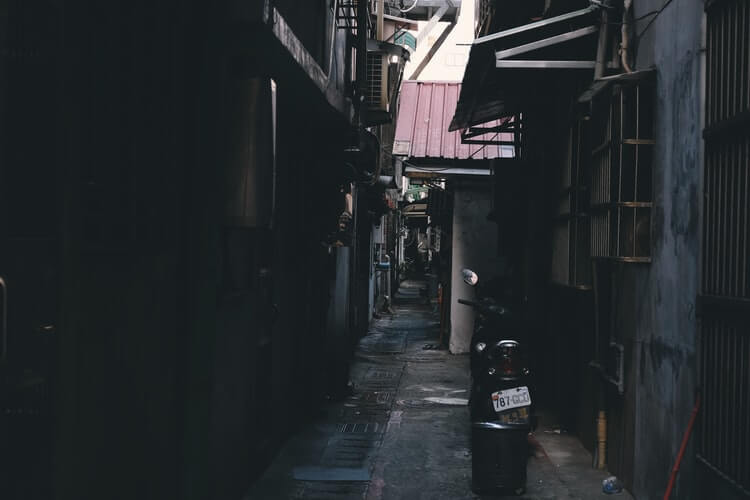 Found Your Favorite Among the Cool Neighborhoods in Seattle? Then Find Your Seattle Movers with Mod24

Now that you know what the coolest areas in the city are, it's time to move. And if you still haven't found your Seattle moving company, you can turn to Mod24. With our user-friendly Mod24 features, you will be able to browse through the best-rated movers in Seattle and find the right team for you. Also if you don't currently live here but in some suburbs like Kirkland, beautiful Bothell, or even Edmonds, we can help you find professionals and move.